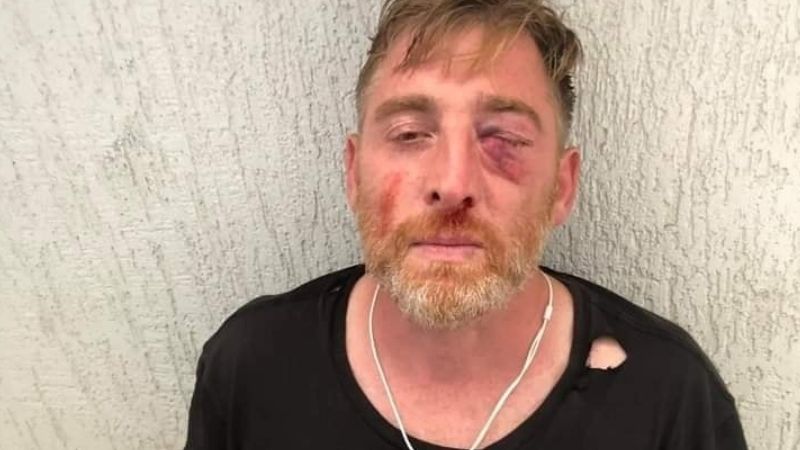 We express our condolences over the death of Alexander Lashkarava, the cameraman of TV Pirveli

Alexander Lashkarava was severely injured by violent protesters on July 5. According to the reports, he was physically assaulted by a violent group for about 20 minutes. It is highly probable that he died precisely because of the injuries received.

According to the statement made on July 11, 2021 of the Ministry of Internal Affairs of Georgia, an investigation is underway and so far, only 4 people have been arrested.

On July 5 and 6, 2021, large-scale violence against journalists and cameramen took place in Tbilisi. In the rally against the “Pride Parade”, members of a violent group deliberately attacked media representatives, inflicting physical injuries and verbal abuse, and deliberately smashing equipment to interfere with journalistic activities.

It is clear from the footage that the Government cabinet did not take appropriate measures to protect journalists and overall, the State's actions to restore order were only formalistic, resulting in more than 50 members of up to 10 media outlets falling victim to organized gang violence.

Statements by representatives of the ruling party, including the Prime Minister, were incompatible with State interests. The events of July 5 showed that the government did not protect human life, health and freedom of expression.

The Government of Georgia bears full political and legal responsibility for each case of violence on July 5. Accordingly, the Prime Minister and the Minister of Internal Affairs of Georgia must resign immediately.

We call on the Parliament of Georgia to immediately activate the mechanisms of political and legal responsibility, under the Constitution of Georgia, towards the executive branch.

Institute for Development of Freedom of Information -  IDFI